Play a key role in protecting the integrity of our democracy! The City of Racine is recruiting poll workers for the upcoming general election for 2022​. 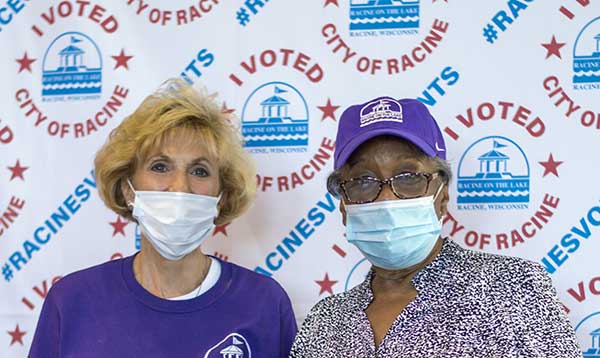 Working as a Poll Worker

Who can work as a poll worker?

You are eligible to work as a poll worker if you are at least 18 years old, qualified to vote and a resident of Racine County, and you are NOT a candidate for any office being voted on at the polling location during the election.

What qualifications or skills do you need to have to be a poll worker?

To be a poll worker you must:

What are the duties of a poll worker?

Your essential duties include helping to open the polls, registering voters, issuing ballots, providing assistance to voters, explaining the use of voting equipment and closing the polling location.

What sort of training do poll workers need to attend?

Approved poll workers will be expected to take a virtual training course conducted by the Office of the City Clerk. This training will provide the necessary information and knowledge to be a successful poll worker. Completion of the course depends on a passing grade on the course quiz.

What is the time commitment for a poll worker on election day?

On Election Day, poll workers will start at 6:30 a.m. and work until the end of the day and completion of their duties, typically 10:00 p.m.

Can I be excused from my regular job to be an election official?

Wisconsin law requires every employer to grant an unpaid leave of absence to each employee who is appointed to serve as a poll worker if the employee who serves provides his or her employer with at least seven (7) days of notice. The leave is for the entire 24-hour period of each Election Day in which the employee serves. Upon request of any employer, the Clerk will verify the appointment.

How will the polls be kept safe during Election Day voting?”

The City of Racine is training all poll workers in safe social distancing and sanitation practices to protect all voters during elections. Voters will be required to stay at least 6 feet from other voters. Each voting station will be sanitized after voter regularly and no pens will be reused. Adequate amounts of hand sanitizer will be available at each polling location.

For questions about voting or serving as a poll worker, contact: 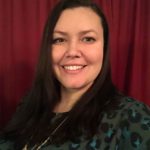 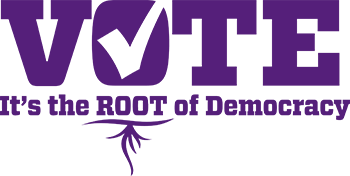 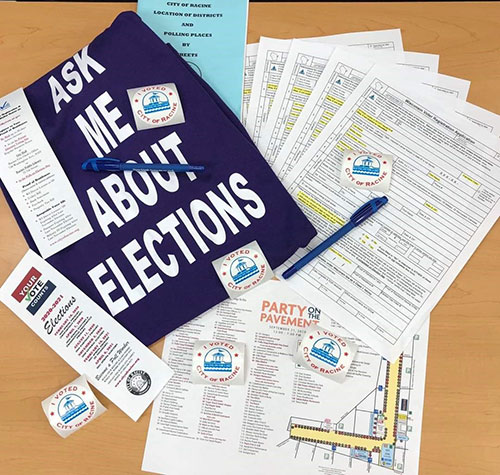 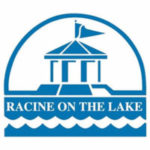 Absentee ballots need to be delivered by the voter only.